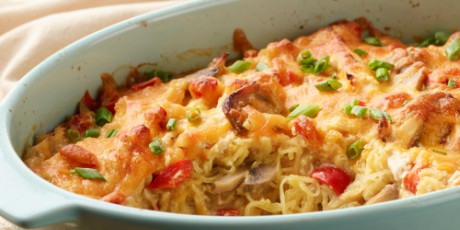 1 cup half and half

1. Preheat the oven to 425F. Cut the squash in half crosswise using a serrated knife. Dig out and discard the seeds with a spoon. Place into an 8-by-8-inch microwave-safe casserole dish with 2 tablespoons water. Cover the dish with plastic wrap and microwave on high until the squash is very tender and the inside can easily be flaked with a fork, 13 to 14 minutes. Use a fork to scrap the sides of the squash, separating the strands. Leave the scraped strands in the squash. Drain and dry the casserole dish.

2. Meanwhile, heat the oil in a large oven-proof skillet over medium-high heat. Add the mushrooms and cook, stirring often, until they have released most of their moisture and start to brown, about 5 minutes. Add the bell pepper, scallion whites, cayenne pepper, 1 teaspoon salt and a few grinds of pepper. Cook, stirring, until the peppers are soft, about 5 minutes. Add the half-and-half and bring to a boil. Reduce the heat to medium and simmer until the liquid has reduced slightly and starts to thicken, 5 to 7 minutes.

3. Fold in the chicken and 2 cups Cheddar and stir until the cheese has melted. Add the spaghetti squash strands and stir until well combined. Transfer the squash mixture to the casserole dish and sprinkle the top with the remaining Cheddar. Bake until the cheese is melted and bubbling, 17 to 20 minutes. Let rest 5 minutes. Sprinkle with the scallion greens before serving. 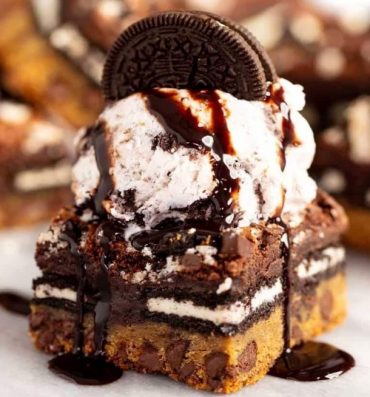 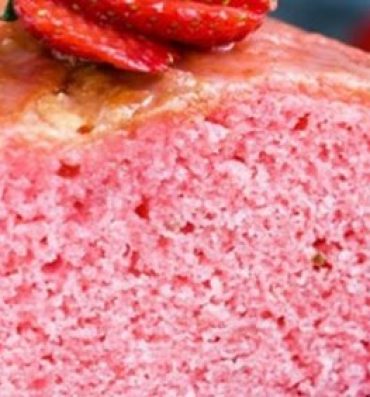 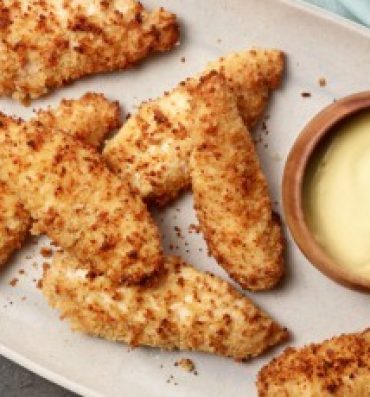 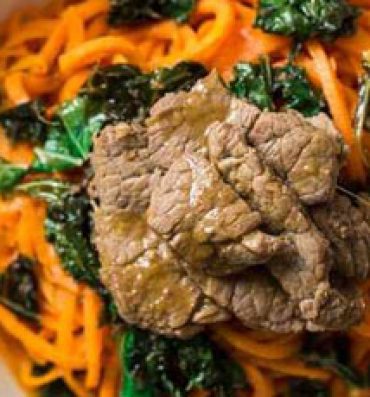 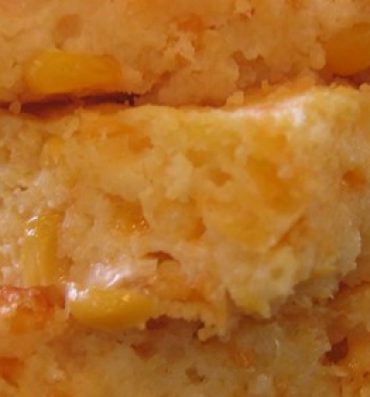 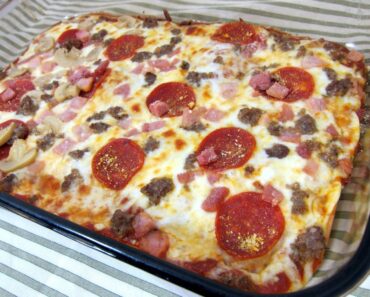 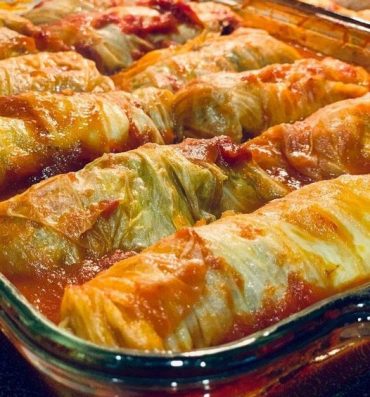 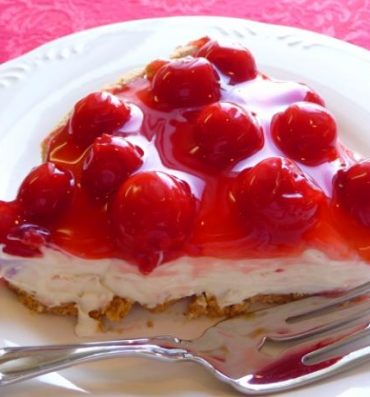 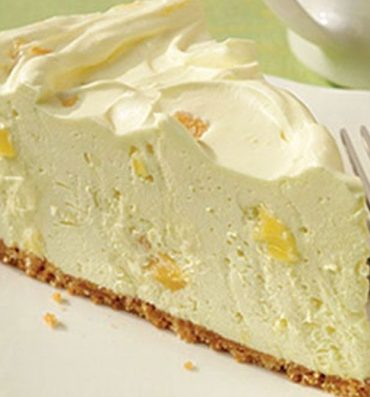 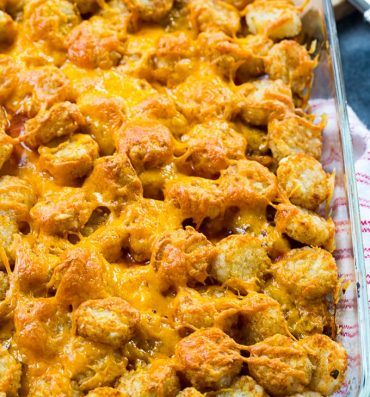 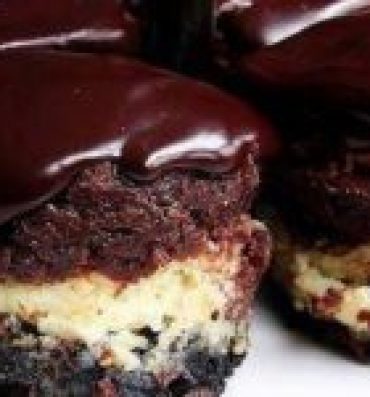 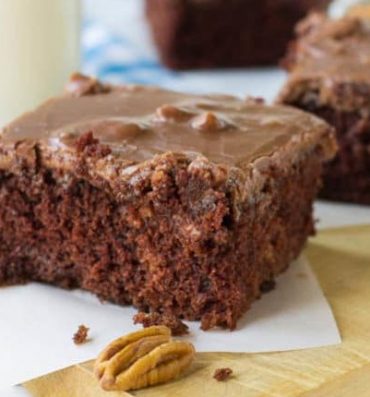 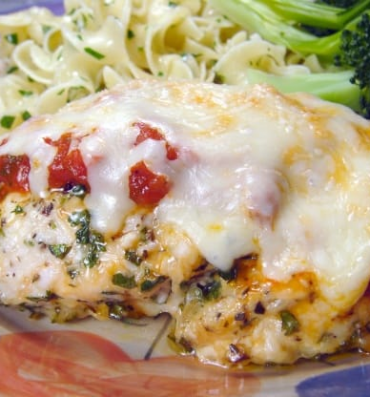 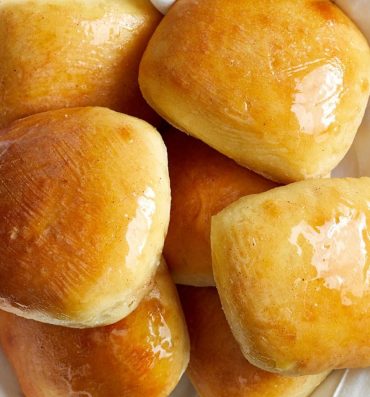 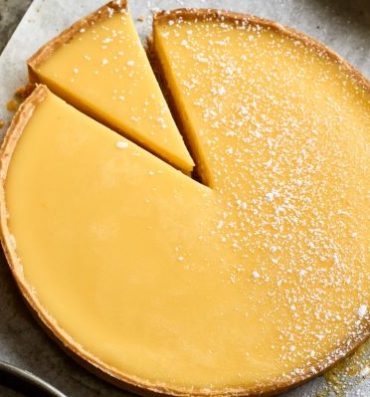 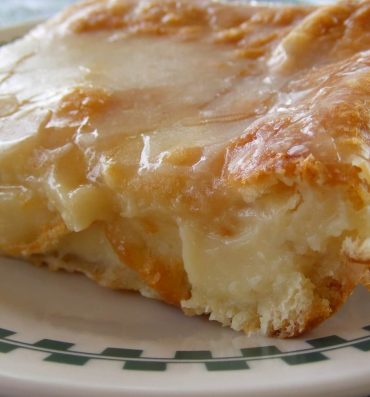 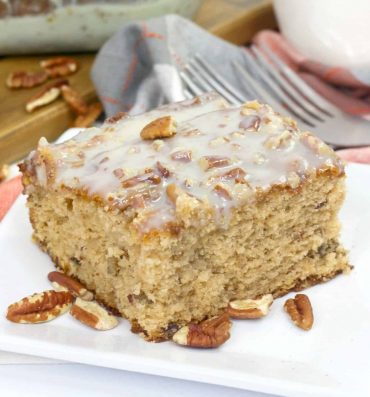 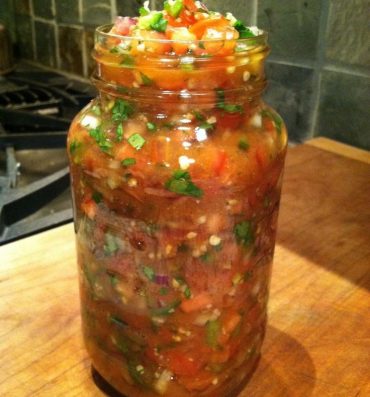 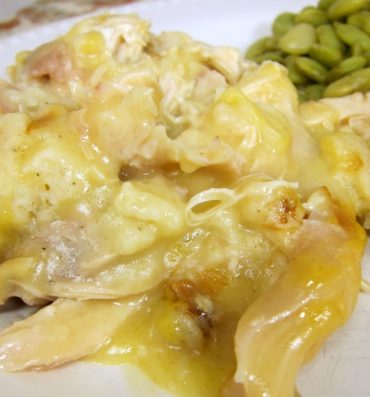 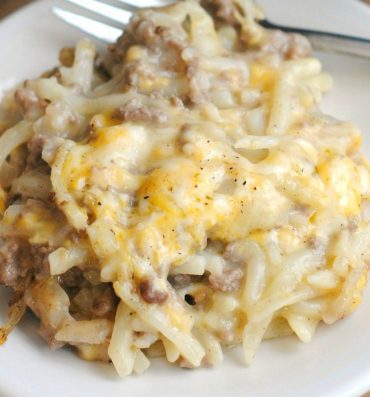 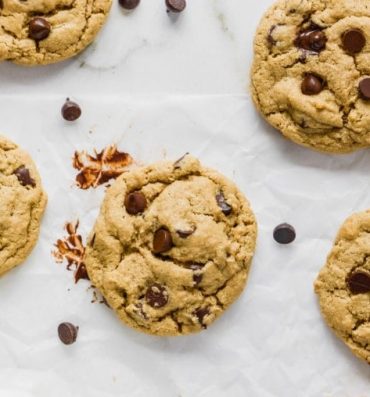 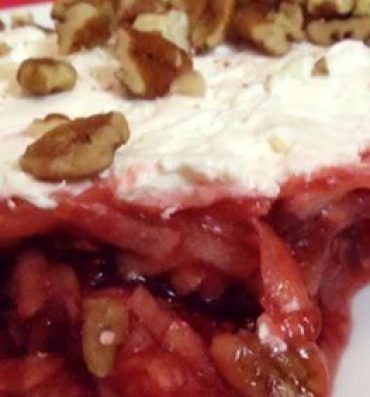 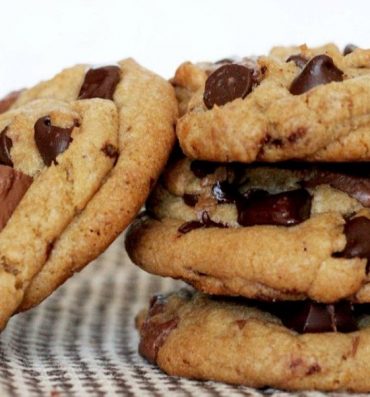 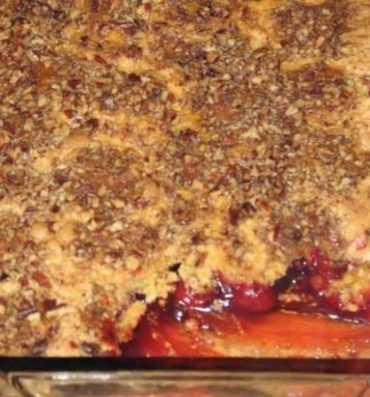