Thank you to the American Pecan Council for sponsoring this post!

As you all know, I’m a pasta gal, and I’m always looking for ways to add my own healthy twist to a dish. I don’t know why, but this summer I have been craving a carbonara. Sure enough, I found a way to make it rich and decadent but also nutritious. I added in kale, used some chickpea spaghetti along with spiralized yellow squash, and my favorite swap: pecans instead of pork.

Pecans may not be the star nut, but they are actually quite nutritious. They provide plant protein, fiber, flavonoids and essential minerals, including copper, manganese and zinc. And I learned something new about pecans: Of all the major tree nuts eaten in the U.S., pecans are the only ones indigenous to America. Once grown wild and enjoyed by Native Americans, pecans are now harvested in over a dozen Southern states. Yay, local!

In this recipe, I swapped out guanciale for some pecans spiced up with maple syrup, smoked salt, and pepper. However, you can season your pecans with whatever spices you have at home. Or, you can leave them plain! They are rich and buttery on their own.

2. Bring a pot of salted water to boil. Add eggs and egg yolk to a small bowl. Beat the eggs, and then mix in the grated Parmesan cheese. Set aside. When water is boiling, add in spaghetti and kale, and cook pasta according to package.

3. While spaghetti is cooking, prepare the squash noodles. Cut off the ends of each squash, and then cut in half crosswise. Spiralize using a small noodle blade. Pat dry with a paper towel to get out excess moisture.

4. When pasta is finished, drain. Return to pot on medium heat, along with spiralized squash. Slowly pour in the egg mixture and stir the noodles while you pour. Keep mixing until sauce is creamy and warm. Add in pecans, and serve with salt and pepper to taste, along with extra Parmesan cheese if desired. 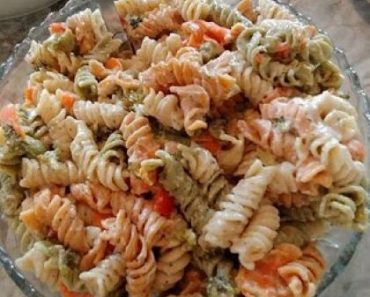 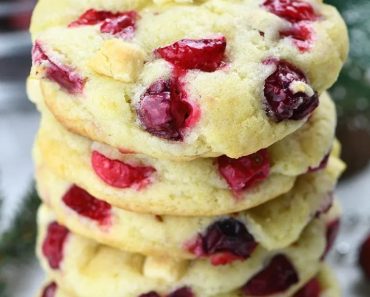 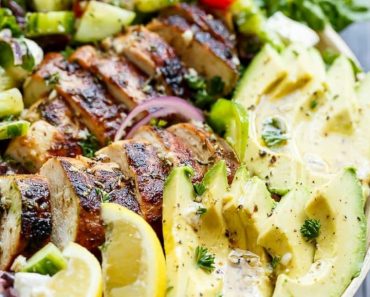 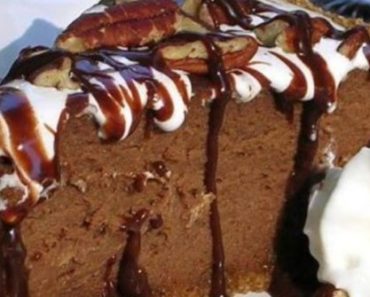 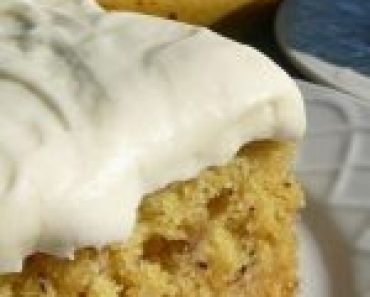 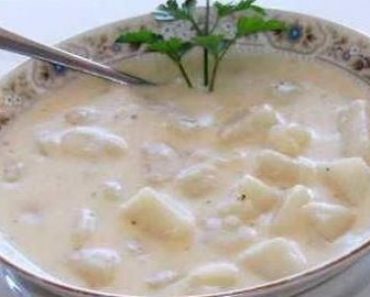 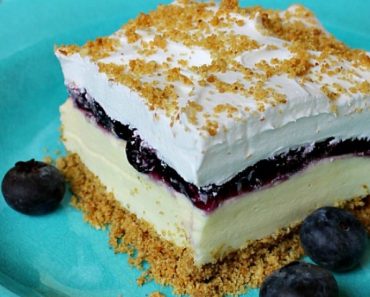 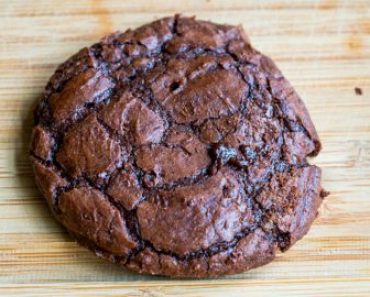 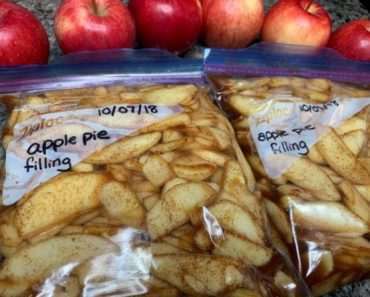 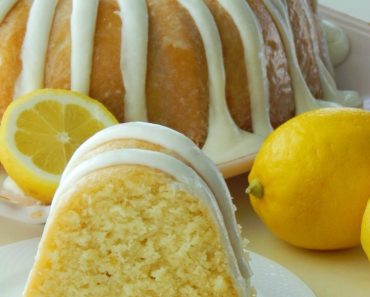 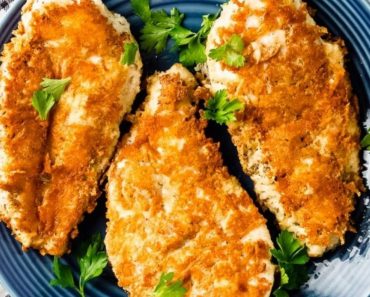 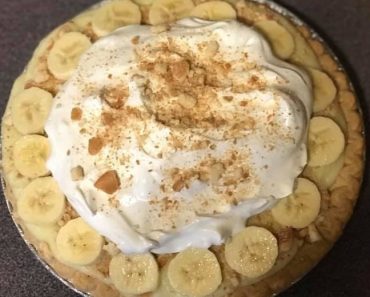 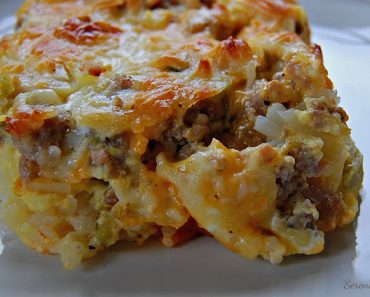 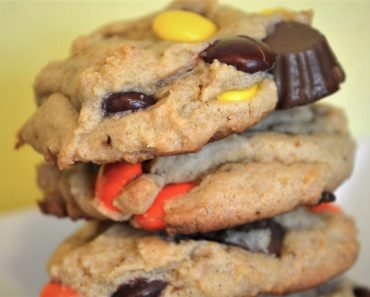 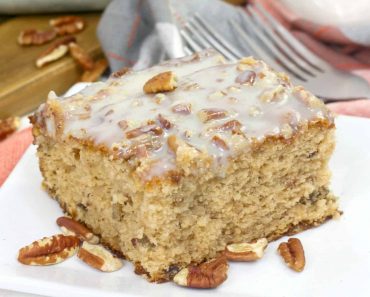 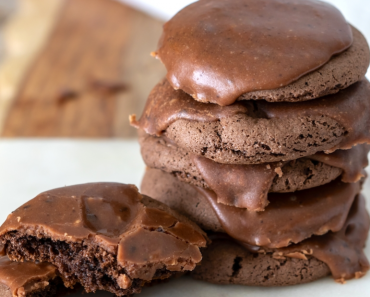 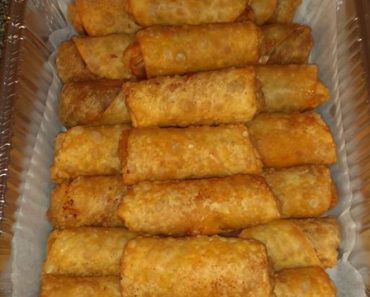 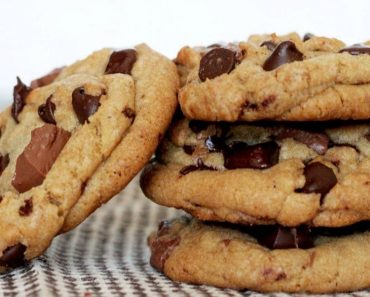 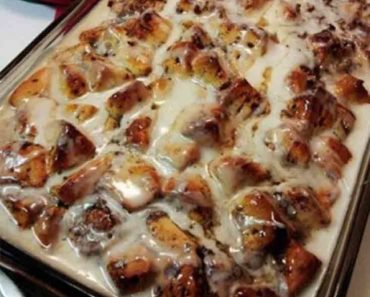 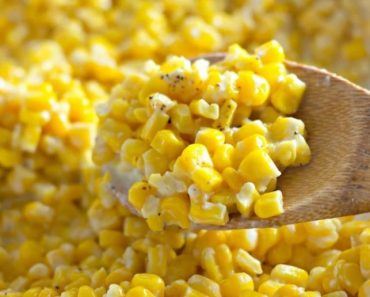 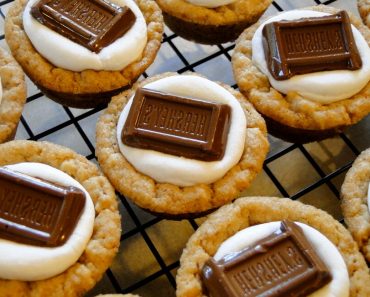 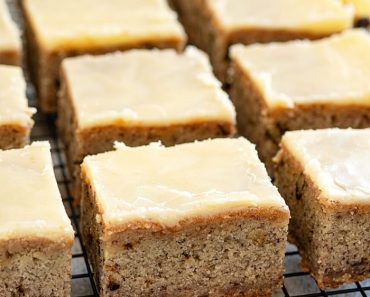